As contract assignments and internships become more commonplace for newly minted journalists, workers more than ever need to know their rights, Ryerson journalism students were told during a crash course in labour and the media.

“When you undervalue yourself, you undercut everyone in the business,” Denise O’Connell, a journalist and organizer with the Canadian Media Guild, told journalism students during the March 25 presentation.

O’Connell and Katherine Lapointe of the Communications Workers of America shared 10 strategies for surviving as a professional journalist including tips around record keeping, advocacy and negotiating contracts.

WHAT YOU SHOULD CONSIDER BEFORE SIGNING A CONTRACT 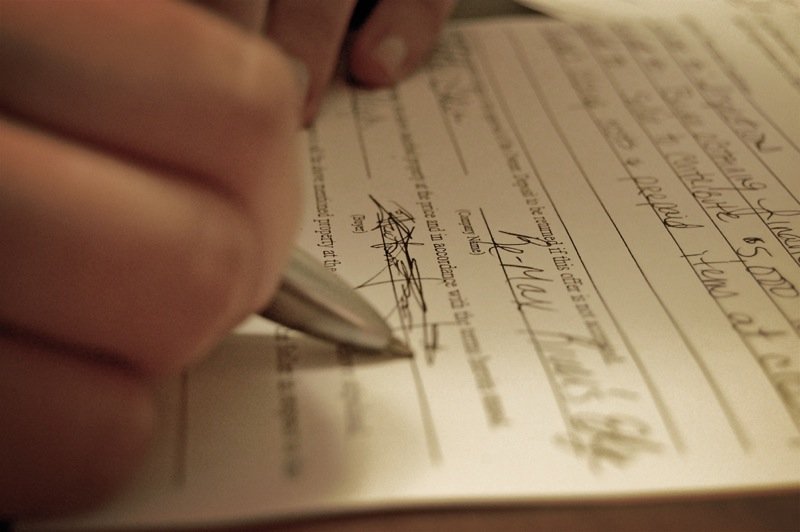 Employees, freelancers and interns are distinguished by differences in what they are entitled to under the Ontario Employment Standards Act, which outlines (among other things) provisions regarding pay and benefits. But as these roles blur, the implications for the health, safety and material well being of workers change as well. Young and relatively inexperienced journalists who are competing for coveted positions are among the most vulnerable.

Unpaid internships draw eager young workers with the promise of experience but have been the target of intense media scrutiny in the last year for labour rights violations. A blitz by the Ontario Ministry of Labour last spring shut down unpaid internships at Walrus and Toronto Life magazines.

There are only three situations where it is acceptable for employers not to pay interns: when the internship is part of an academic program or course; internships related to training for certain professions like law or architecture; and when the interns’ roles meet the criteria for a “trainee,” including the difficult-to-satisfy requirement that interns derive most or all of the benefit from the experience.

Critics say that while tying internships to academic programs is beneficial to schools because it meets student demand for real-world experience, it also opens the door for exploitation. Labour lawyer Andrew Langille said co-op and internship programs at Canadian schools should be better regulated to protect young workers and temper expectations of unpaid work, beginning with the 40-hour volunteer requirement for high school graduates.

“When you see such precarious working conditions and what’s being forced upon young workers and students, it points to a very big problem around how we’re structuring not only post-secondary education but how we’re transitioning young people from school into the labour market,” he said.

Langille cited the death of 22-year-old Andy Ferguson in 2013 as one example of the consequences of unchecked internships. Ferguson was killed in a car accident driving home from shift at one of Astral Media’s pop radio stations in Alberta. His family told reporters they believed he was too exhausted to drive; he’d worked 16 of the previous 24 hours as part of a four-month unpaid practicum required for graduation.

In an interview after her presentation, Lapointe said individuals aren’t necessarily eager to file a complaint against an employer (or engager, in the case of freelance work) over issues like extended work hours. Though some people can argue to have their names withheld, anonymity isn’t guaranteed.

“At some point [the Ministry of Labour has] to verify everything you send in with the employer and if there’s only one intern in the organization they will find out,” she said.

In industries such as journalism, where the next assignment or contract can depend on good working relationships, interns fear being blacklisted for jobs if their name is attached to a complaint. Lapointe said workers could minimize that risk by working as a unit to bring their concerns to the labour ministry, whether it is about pay, safety or other violations.

The Canadian Intern Association is already using collective advocacy to create better working conditions, not only for students but also for new Canadians and people (mostly mothers) returning to the workforce. “We just give people the best advice we can give and we tell them if we think that they really need to see a lawyer,” president Claire Seaborn said in an interview.

The non-profit organization receives emailed tips and queries about pay, safety and discrimination from interns and employers across the country. It was because of a tip, she said, that the Ministry of Labour targeted the magazine sector last year, but people are still reluctant to come forward.

Seaborn, who is studying to become a lawyer, said it is important for workers to know their rights, but says the responsibility shouldn’t fall completely on them to advocate for fair treatment in the workplace.

“I think it’s the government’s job to educate people about what their rights are and it’s also the employer’s job to know what their obligations are.”

Shannon Clarke is a fourth-year student at the Ryerson University School of Journalism.